The founder of the company has been working in offshore oilfield drilling for many years. Already  in 1988 the worlds oil consumption to exceeded the new found oil fields and he decided to go into solar energy in 1990.

Immediately after the start up there were enquiries for refrigerating and air conditioning that can be combined with solar. The company founded as Transsolar in 1990 decided to develop a air conditioner that could work on solar energy. After 6 years of extensive research, development and field testing the air conditioner was ready for mass production. As the solar modules cost remained high, the company decided to focus on making energy efficient dc powered air conditioners for anti idling of trucks. (cooling the truck sleeper cab on the starter batteries with the engine-off)

From 2001  Dc Airco was asked to supply for industrial projects such as metro projects to cool the driver cab and remote telecommunications cooling  in areas were there was no electric grid available.

More than 20.000 units have been shipped all over the world from Greenland to Australia to customers such as Ericsson, Emerson , Nokia Siemens, First Group (rail) , EMdiesels Uk, Metro Amsterdam, Railway engineering companies, EADS/Cassidian, BAE systems, DRS-TEM, Lockheed Martin, Strata Mining , Brokrew mining and many other companies.
Ongoing development and strong customer focus makes DC Airco  the product of choice for many applications because of its low energy consumption and the high reliability. 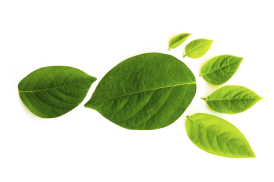 Why our customers select DC Airco Air Conditioning Units for their professional applications: 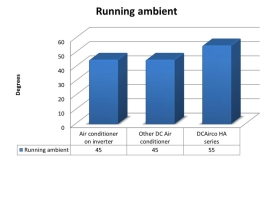 Webdesign and CMS by OrangeLine Uitgeest ®, The Netherlands.